One of the most influential, and perhaps most perplexing, Zen texts is the Shobogenzo, a collection of writings by the 13th-century master Eihei dogen, founder of the Japanese Soto Zen school. The Shobogenzo contains nuanced discourses on such subjects as the nature of reality, time, and enlightenment.

Although Dogen’s meaning often can be elusive, his intention was not to bewilder but to expound on subtle subjects as clearly as he could. Many of the passages seem cryptic in part because Dogen alludes to Chinese cultural forms and literature that today’s readers do not recognize. 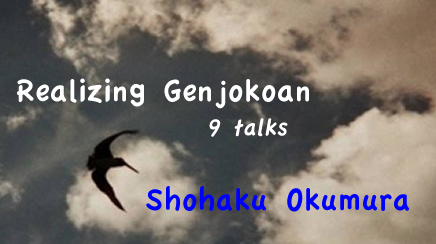 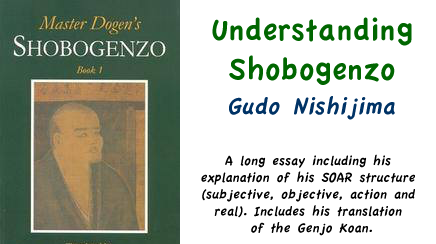 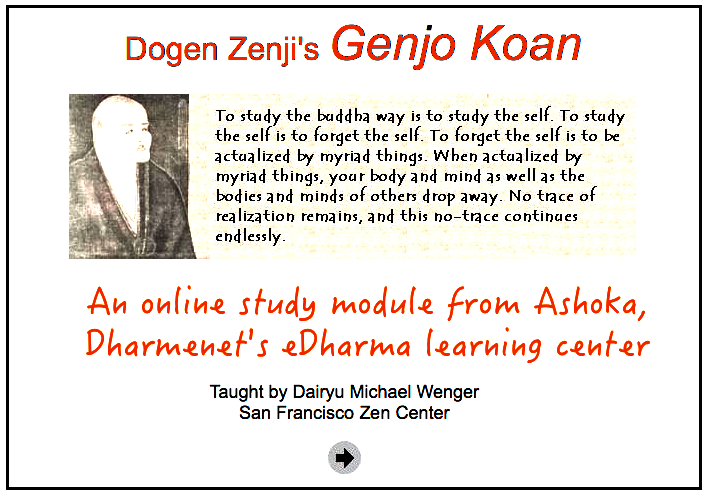